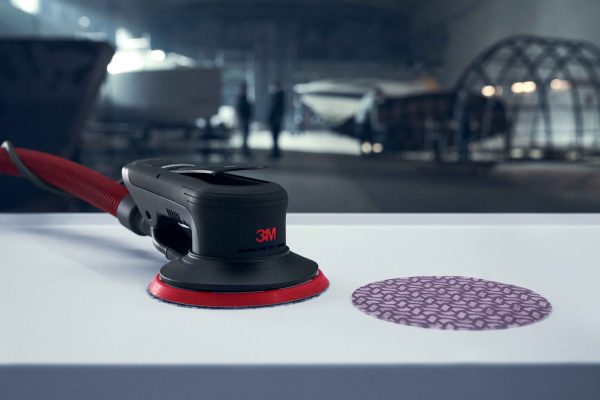 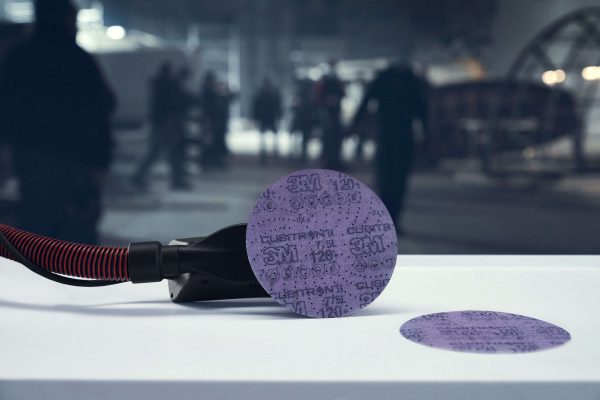 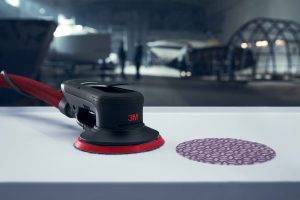 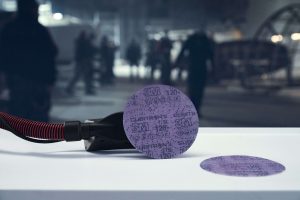 3M™ Cubitron™ II Hookit™ Film Disc 775L features 3M Precision Shaped Ceramic Grain a revolutionary advancement in abrasive technology. Our film discs can cut up to twice as fast and last up to six times as long as normal abrasives.

Use 3M™ Cubitron™ II Hookit™ Film Disc 775L for a cut that’s up to twice as fast and a disc which lasts up to six times as long as normal abrasives. Our discs have a film backing which offers better tear resistance and edge retention than paper discs.

These film discs feature 3M Precision Shaped Grain which forms into triangular points that slice through metal rather than gouging or ploughing like traditional abrasives. These points continuously self-sharpen as they fracture, generating an extremely fast cut.

Hookit sanding discs conveniently attach to a hook-and-loop backup disc pad (sold separately). They are removed easily and can be reused for the entire life of the abrasive.

There are no reviews yet. 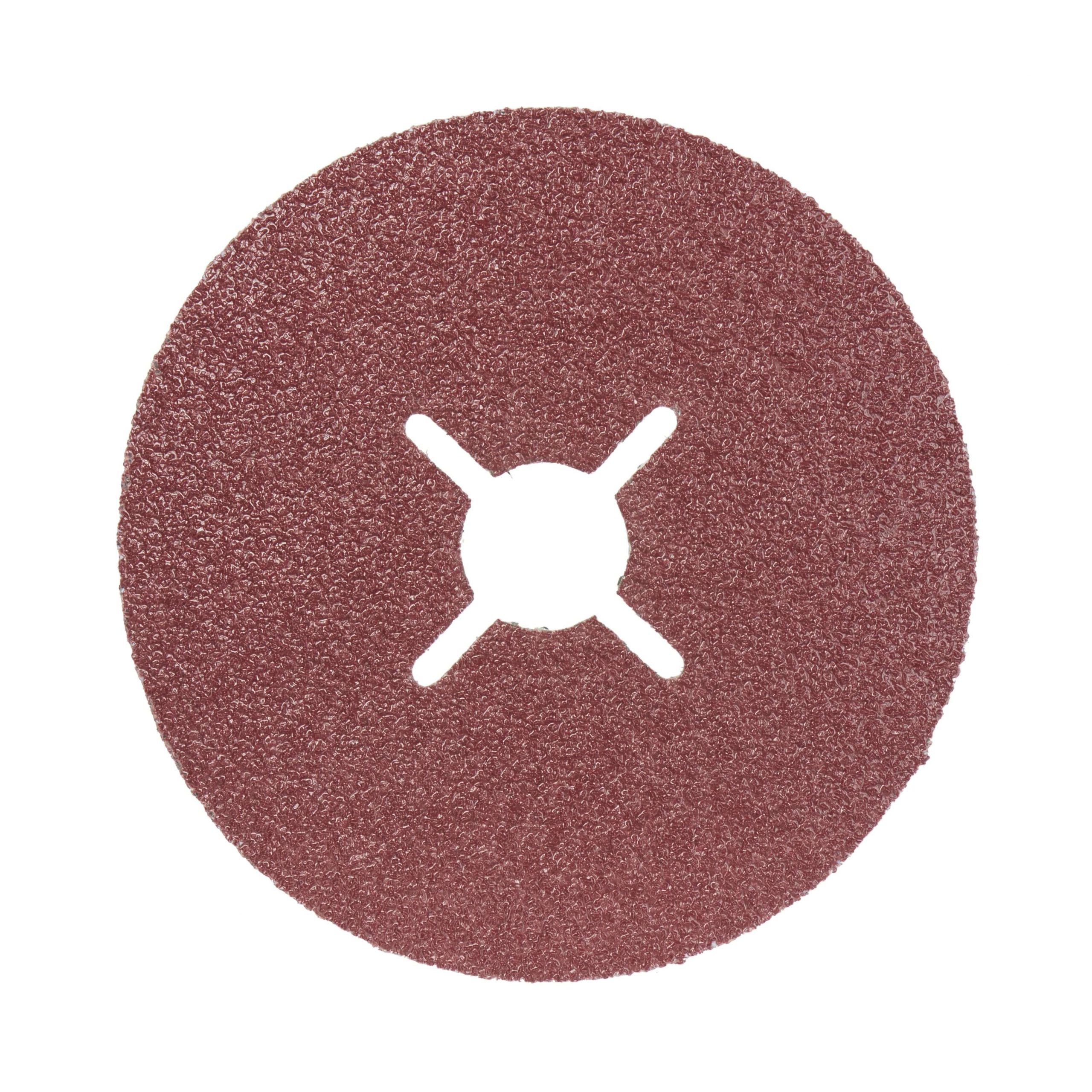 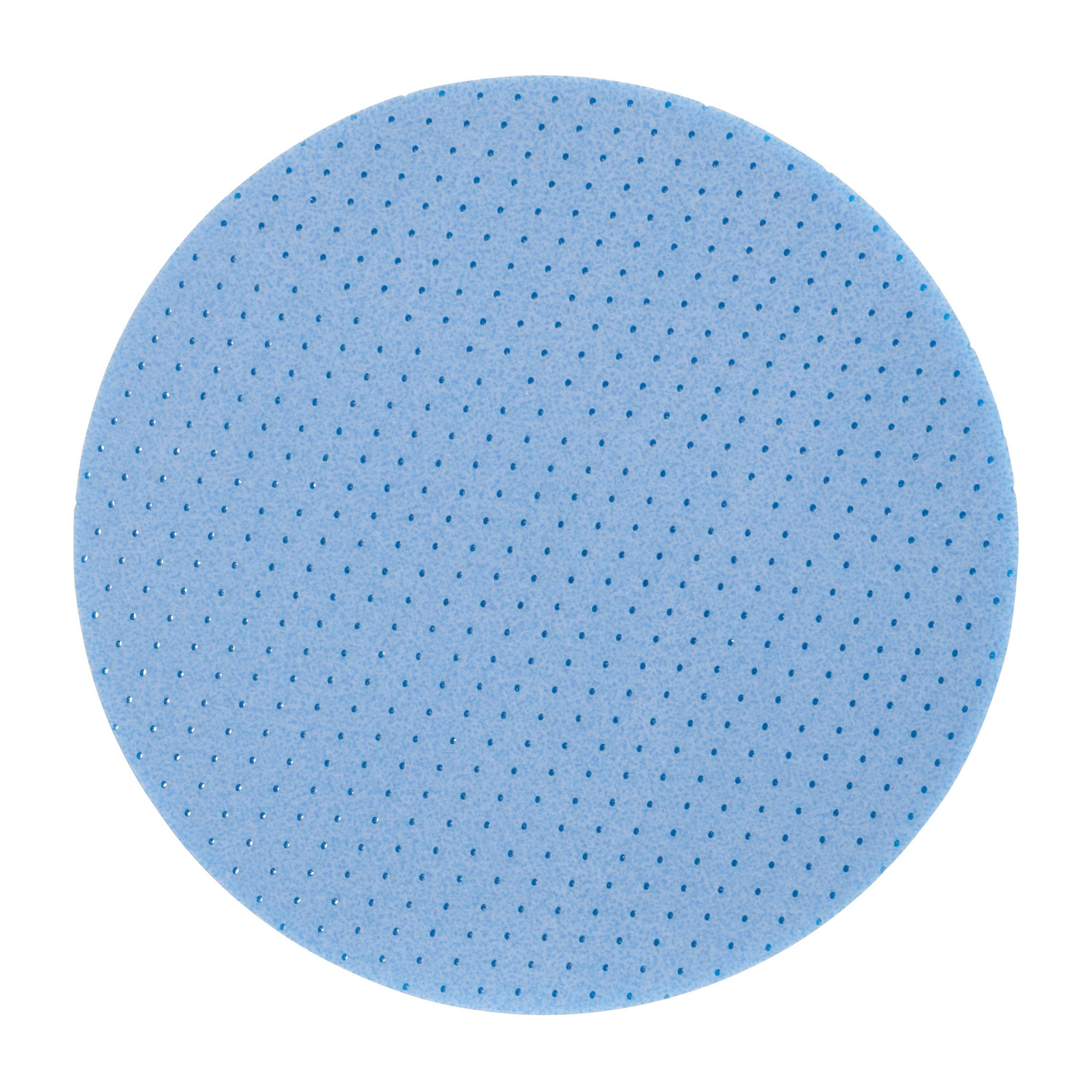 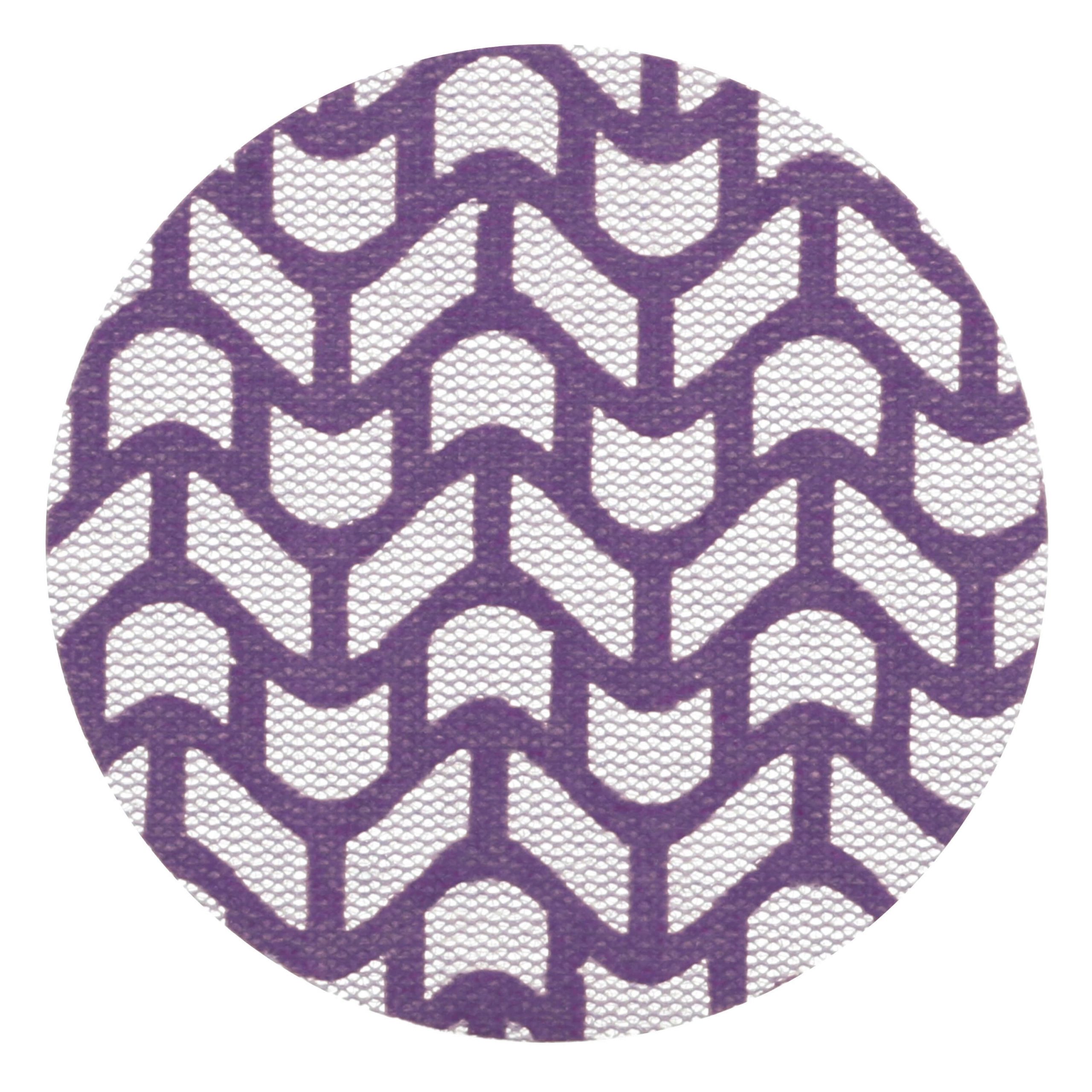 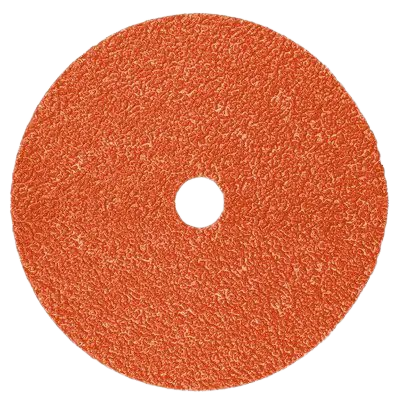